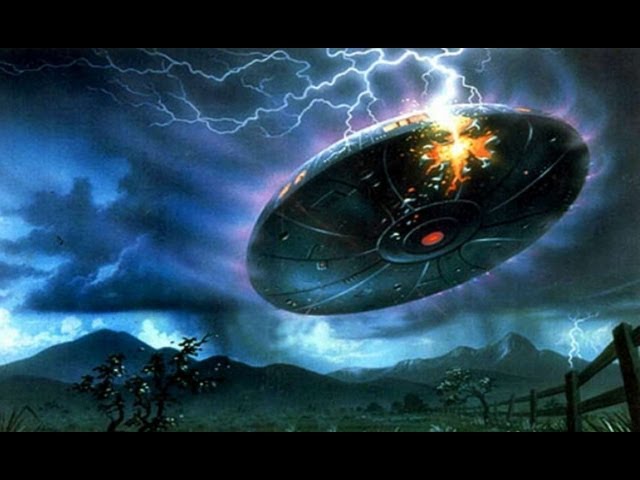 Lost Disney UFO Documentary Original Full Version – Alien Encounters
Lost Walt Disney UFO Documentary, Alien Encounters: In March of 1995, Walt Disney Television aired a most intriguing one-hour television special on UFOs titled Alien Encounters from New Tomorrowland. This highly unusual UFO video special presents UFOs and alien visitation to our planet as a matter of fact. Though the film’s existence is acknowledged by the respected website of the Internet Movie Database, you will not find it available anywhere for purchase.

Those who tracked this incredible production state that it was shown only once, and with no advance notice on stations in only five US cities.

At first glance, this unique Disney television special appears to be an elaborate promotion of a scary New Tomorrowland ride on alien encounters which was about to open at Disney World. But on closer inspection, it is much more. The entire program, which opens with a short segment by Disney CEO Michael Eisner, does not even question the existence of UFOs and a major UFO cover-up. In fact, at times it has a tone of ridicule towards those who still deny the existence of UFOs.

Considering the very limited showing and audience, and the highly unusual stance on UFOs taken, many suspect that this program was a probe to measure public reaction to news of the reality of visitation and interaction with various forms of non-human intelligent life on Earth. The 10-minute section on alien abductions seems particularly designed to scare viewers. For information that the abduction phenomenon may not be as scary as presented in this film, read about the thought-provoking documentary Touched, based on the careful research of Harvard Professor John Mack. 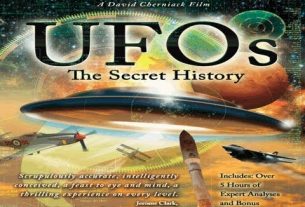 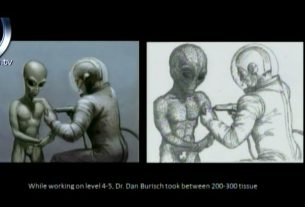 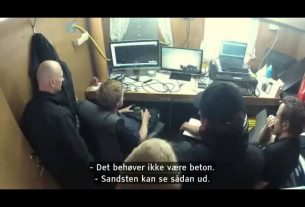