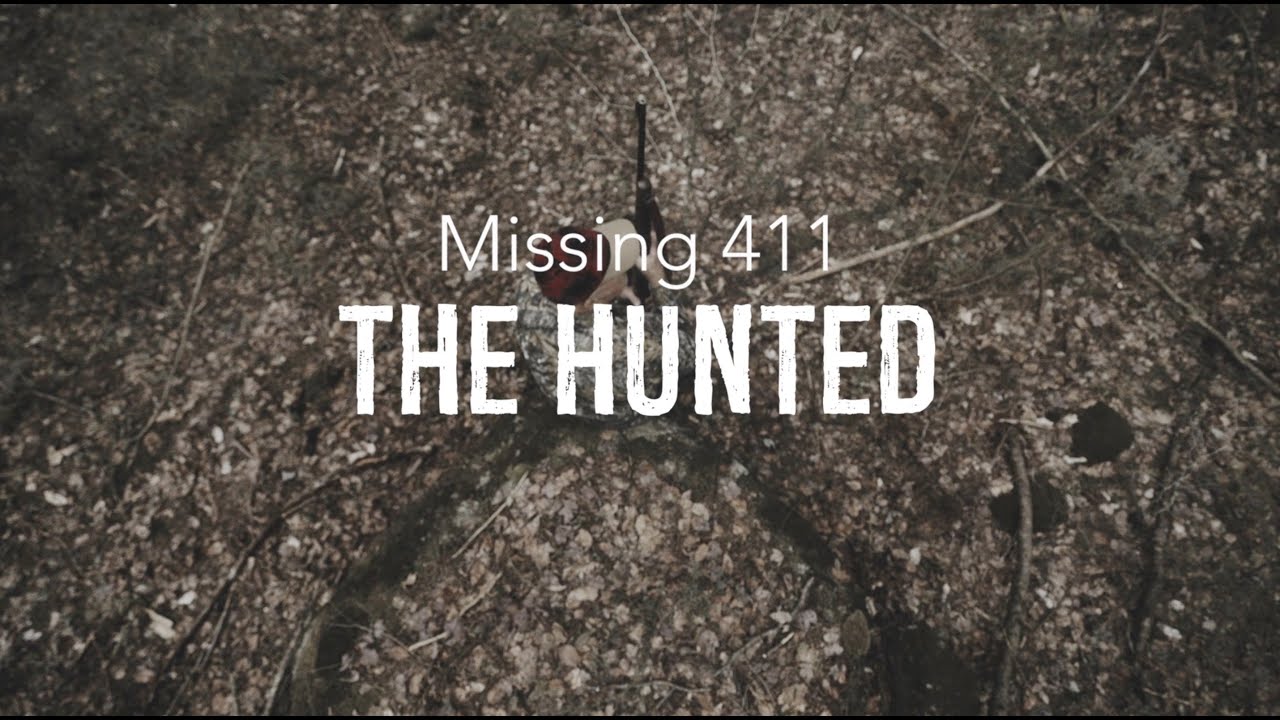 The trailer to the upcoming film from 411 author David Paulides is out and can be viewed here. The film is releasing June 22. Paulides has created an incredible larger work in his 411 book series – chronicling another seemingly paranormal strain where folks go missing with surprisingly similar clues.  While his work is outside of the UFO field, it is a most interesting and quirky area that seems to rival what we encounter in ufology. Lots of clues and few answers. Personally a big fan. — Roger Marsh, Director of Communications