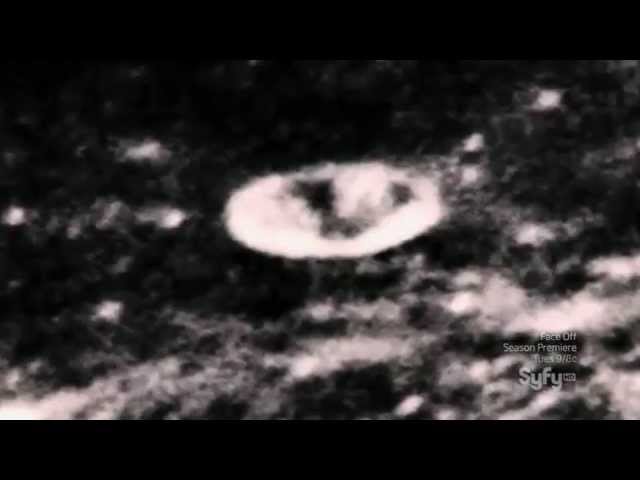 Syfy UFO Documentary Government Secret Truth Exposed Aliens On The Moon Full HD 2015
Unexplained and Unidentified Objects found one the Moon the Truth hast been Exposed about Aliens in 2015. All Government / NASA UFO secrets and mysteries explained.
During the 1950s many U.F.O.S seen over Earth were tracked back to the Moon by government tracking stations in secret complexes in deserts in Arizona and Nevada and inside underground mountain bases. WE HAVE ONE PHOTO OF A SAUCER SHAPED CRAFT HOVERING OVER THE MOON, taken by a civilian astronomer. Sergeant Willard Wannail, who investigated U.F.O. landings on Ohio when in Army Intelligence, showed us an 8 by 10 CLEAR glossy detailed photo of a silvery spaceship hovering directly over a huge Moon landscape, estimated to be several miles long, and said to be CITY-SHIP designed to transport thousands of people between solar systems or galaxies and live for extended periods of time in self-sufficient orbiting communities!