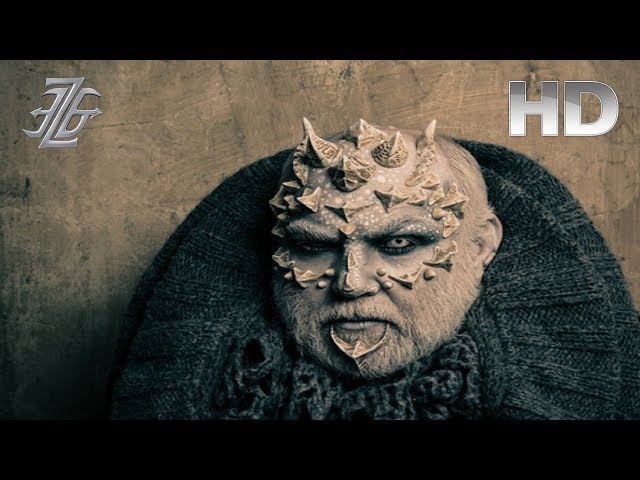 This UFO Documentary Exposes Everything You Need To Know About Alien Races
Some of the extraordinary alien races in this documentary have rarely, if ever, been heard of before. We are going to look at the alien agenda, which varies amongst different species and the alien hybrid program. Surprisingly, the agenda is not always bad.

Some of the species covered by contactee experiencers are Alien Greys: Grey-skinned and glassy-eyed, these are the aliens you’ll most often see on the tv. Nordic Aliens While they get their name from their resemblance to Scandinavians, these aliens actually hail from the Pleiades star cluster. Tall Whites Not that much is known about this group except that they’re tall, white, and crazy about Earth culture. Reptilians While they are initially lizard-like in appearance, these creatures employ molecular shapeshifting to take on any form. Mantis Insectoid Aliens: Bug people! Giant, super-intelligent species from outer space.