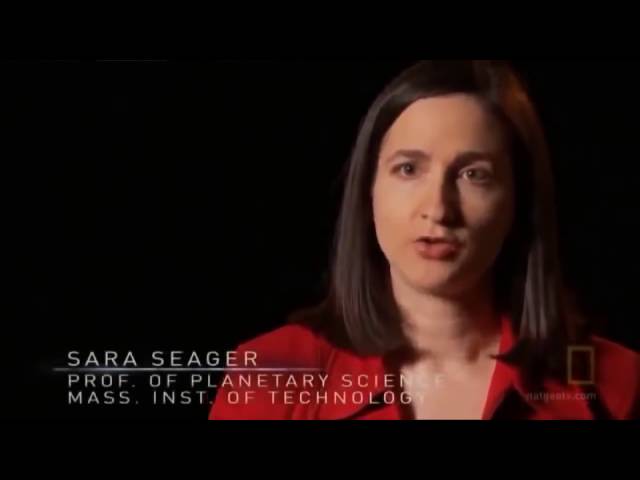 In this aliens and UFO documentary, we are going to take you through the journey of UFO crash sites across the entire world. All the UFO crash sites mentioned here are real and we have provided rock solid proof and evidence of UFO and Aliens vessel crash sites based on our investigation.

NASA and US Government’s “ALIEN/UFO Disclosure!”
WHY NOW? And what else do they know about that they have NOT released yet?

“This is an exciting discovery. We do not know what these entities are; they’re completely invisible to our eyes, our binoculars, or traditional Galileo telescopes, but these objects are fully visible in cameras attached to our Santilli telescope,” stated Dr. Ruggero Santilli, CEO Thunder Energies Corp.
SUB ME :
THANK FOR WATCHING