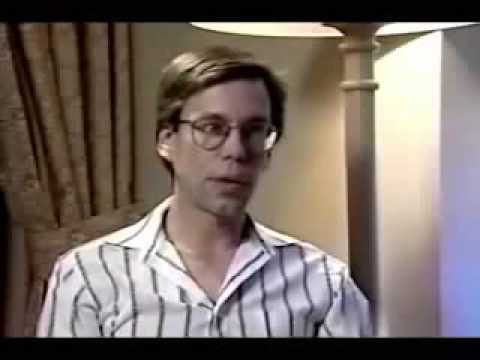 UFO The Bob Lazar Interview (Full Documentary)
Robert “Bob” Lazar (born January 26, 1959) is an individual who claims to have worked as a scientist and engineer, reverse engineering extraterrestrial technology at a site called S4 near the Area 51 test facility. He claimed to have passed several tests by U.S. military officials and was warned that should he reveal anything, his family would be executed (Lazar reportedly signed an agreement to this). Lazar stated the space probe on which he worked creates its own gravitational pull and can pull the fabric of space and time toward it. Both universities from which he claimed to hold degrees have no record of him, and he has never produced any credentials that prove he was even employed by the U.S. Government.