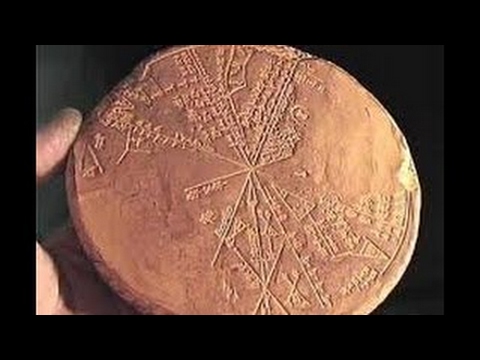 Alien Crashes is a by the History Channel ( Exploring the unexplained object that crash landed to earth, followed promptly .