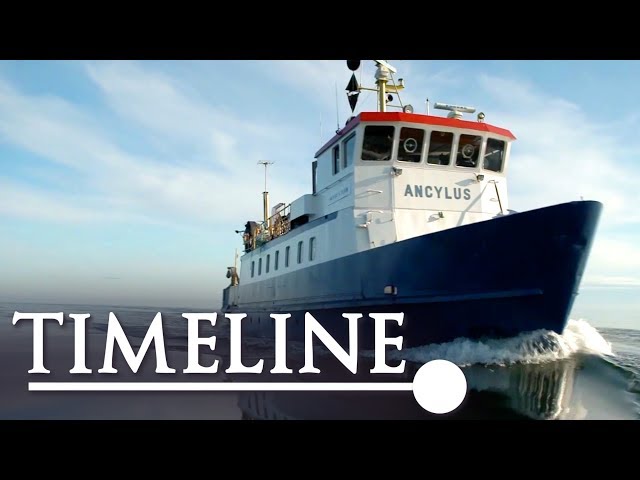 On June 19th 2011 the Swedish-based diving company Ocean Explorer discovered something extraordinary. They were exploring in the Baltic Sea between Sweden and Finland, looking for sunken treasures when a very unusual image suddenly appeared on the sonar. A 197ft diameter cylindrical object was discovered at the depth of approximately 275 feet, something they had never seen before.

In this documentary special, we follow the treasure hunters and their crew on their expedition to reveal what could be the most extraordinary discovery in deep sea ever. We share the tension, the excitement and the nervousness that threats – both known and unknown – may be enforced. There is reason to believe that their ship is under surveillance.

Using advanced equipment – ROW cameras, sonar pictures and human divers, we discover that the findings really are something very strange and incredibly unique.

20 thoughts on “The Mystery Beneath (Baltic Sea UFO Documentary) | Timeline”