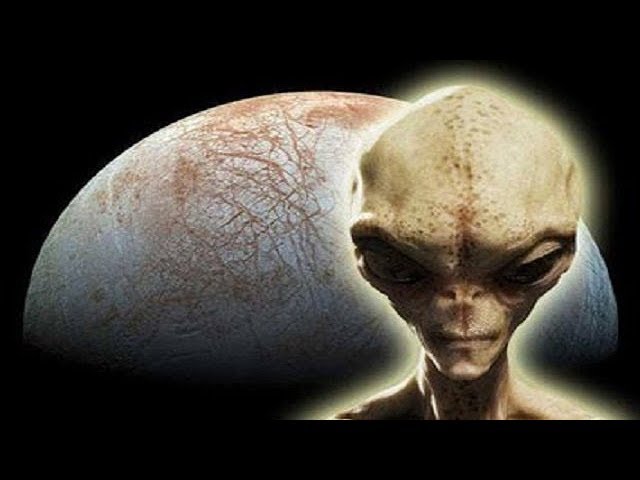 UFO Documentary Mind Blowing Alien Contactee Encounters
The UFO contactees are men and women who are convinced that they encountered alien “space intelligences” and that they remain in direct communication with them through telepathic thought transference. In many cases, UFO researchers have observed that there does seem to be a heightening of what one would normally consider manifestations of extrasensory perception after the contact experience with an alleged benevolent space being. Along with psychic abilities, the contactee is often left with a timetable of certain predictions of future events.

In spite of such setbacks as unfulfilled prophecies, a good many of the contactees continue to be instilled with an almost religious fervor to spread the message that has been given to them by the space beings. A distillation of such messages would reveal concepts such as the following: Humankind is not alone in the solar system.